John Varley is admitted to practice law in California Including the California Supreme Court, Ninth Circuit Court of Appeals, United States Tax Court, and the US District Courts- Southern, Central, Eastern and Northern Districts of California. In the area of Bankruptcy Law, John has personally filed more 2,500 successful cases through the Federal Bankruptcy Court System. John is one of the few attorneys to have trained and certified in the three separate training trips to North Carolina under the preeminent bankruptcy litigator, Oliver Max Gardner. He received his Juris Doctor from Thomas Jefferson School Of Law In 2007.

John Varley is a Certified Public Accountant (Delaware) and earned An MBA with emphasis In Finance from San Diego State University In 1989. He received his Bachelor of Arts Degree In Economics from UCLA In 1984. He is a member of Mensa High IQ Society.

*California Attorney John Varley advises on Federal bankruptcy law only as he is not admitted to practice in Nevada.

Let us help you

We are experienced bankruptcy attorneys and will help you through financial difficult times.

If you need a fresh start, call us today! 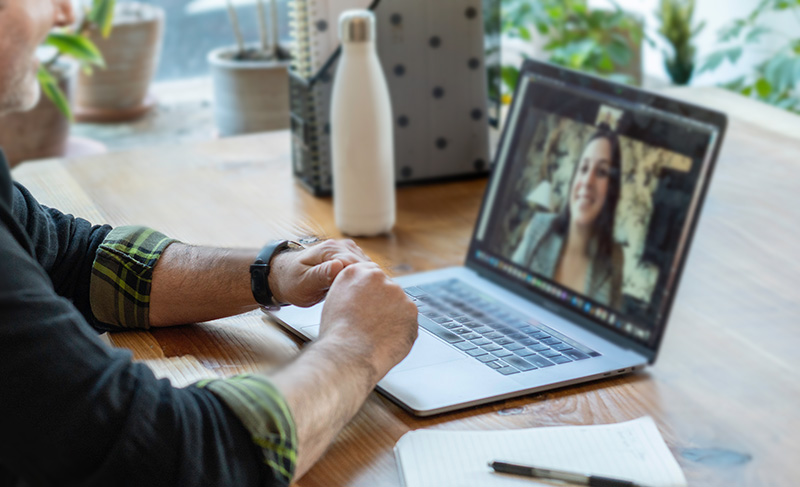 After filing a Bankruptcy, you are normally require to appear at a MANDATORY Meeting of Creditors (or two). However, during the Covid-19 restrictions, trustee are conducting the hearings over Zoom video conference or telephone. You may even be asked to appear at a bankruptcy hearing at the Bankruptcy Courthouse. One of us will accompany you whether via zoom, telephone or in person.

Our attorneys are admitted to file bankruptcy in the following Federal bankruptcy courts: 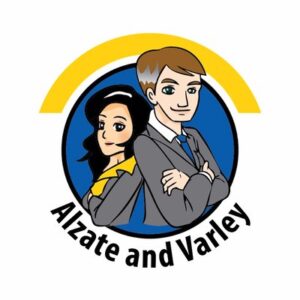 We are a debt relief agency.

We help people file for bankruptcy relief under the Bankruptcy Code.

Our firm is available seven days a week by phone, email, text message and video conference and by appointment at one of our offices.

We are always available to answer questions and we answer all of our own phone calls.